Have you ever noticed that there’s always a Michigan connection in nearly every major story? Or that when you go on vacation, you always seem to meet other people from Michigan? Whether it’s some sort of statistical bias of some kind or not, it feels right, right?

Geologists believe that Michigan’s lower peninsula is shaped like a hand because our state has fingers in so many pies (Editor’s note: no one thinks that, Dane. Stop).

The Michigan Connection is a new feature on ClickOnDetroit that covers the sometimes strange ways the Great Lakes State has helped shape the world. 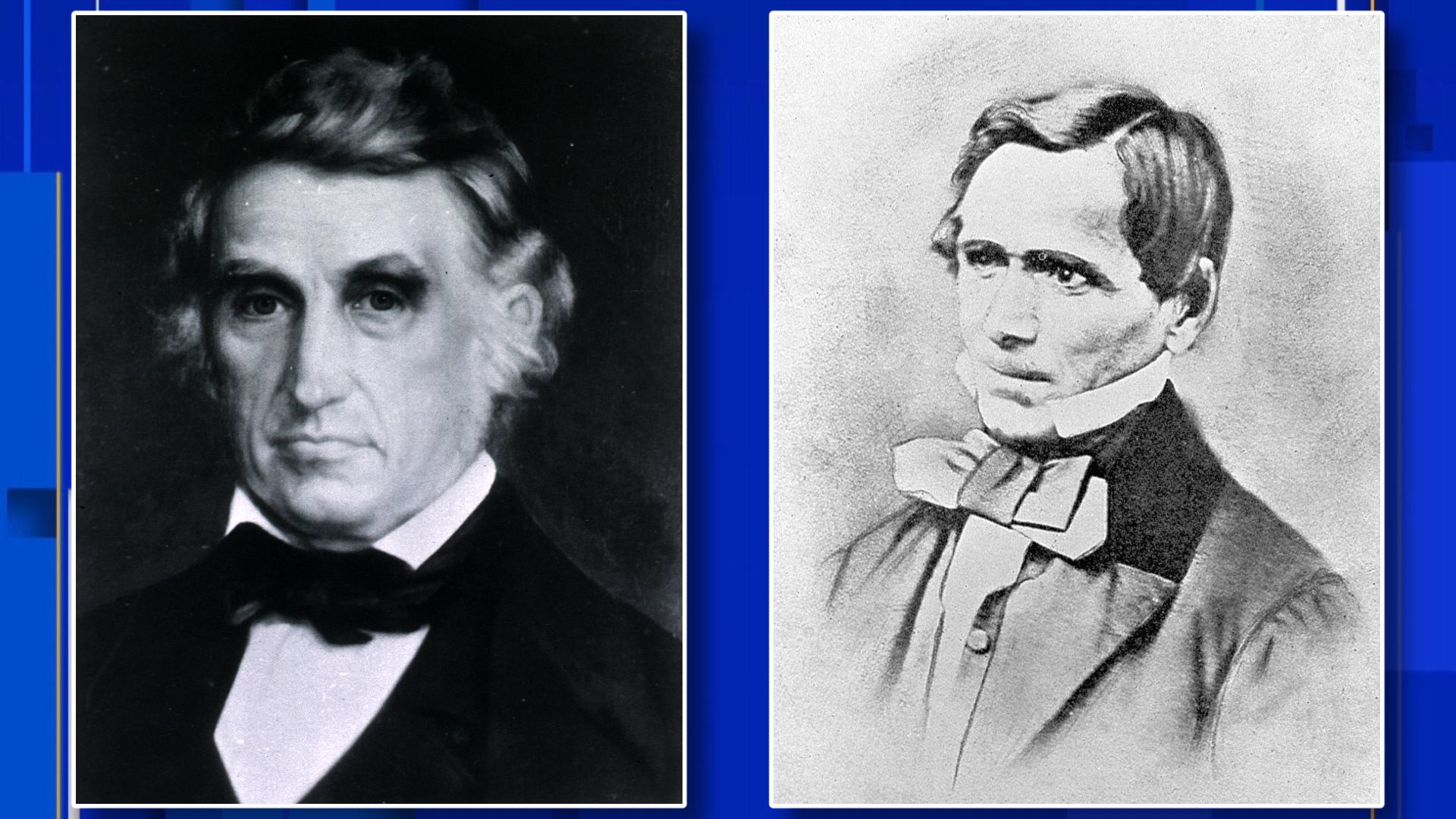 On June 24, 1880, Alexis St. Martin died. He was 78 years old. While St. Martin might not be a name everyone is familiar with, the medical knowledge humanity gained from him shaped the world and you most certainly know the name of the other party in this story: Dr. William Beaumont.

There aren’t many Michiganders whose name and legacy are easily as identifiable through one name. It’s basically Ford, Beaumont, Eminem and Madonna.

U.S. Army surgeon William Beaumont is also known as the father of gastric physiology due to his work with St. Martin.

After serving in the War of 1812, Beaumont was assigned to Mackinac Island in 1819, where our story starts.

On June 6, 1822, St. Martin was accidentally shot with a shotgun from close range. The wound was about the size of a baseball and never permanently healed. St. Martin was left with a hole that went directly into his stomach.

Beaumont was the only doctor on the island when it happened. At the time, Beaumont didn’t think he could save St. Martin’s life, but he was wrong (and St. Martin managed to live another 58 years afterward). Over the course of several months, St. Martin gets better, but no matter what Beaumont tries, the opening into the stomach doesn’t close.

Through 238 documented experiments, we learned that digestion was primarily a chemical process and not a mechanical one. Science had a lot of theories on how humans broke down food and most believed the human body couldn’t contain acid without causing injury.

Beaumont published what he learned as “Experiments and Observations on the Gastric Juice, and the Physiology of Digestion” in 1833.

I read some of Beaumont’s findings, but I couldn’t get too far because (I am so sorry) I didn’t have the stomach for it. The digestive delve rubbed me the wrong way.

St. Martin returned to Quebec with his family and while Beaumont tried to get him to move closer, St. Martin was done being a science project. They had a complicated relationship.

Beaumont died in 1853. The first Metro Detroit hospital bearing his name was William Beaumont Hospital, which opened on Jan. 24, 1955 in Royal Oak. The still-active is the largest hospital in the Beaumont Health System and continues to make medical breakthroughs almost 200 years after Beaumont’s original experiments.

St. Martin died in Quebec in 1880. His family delayed his burial until his body began to decompose and then buried him in an unmarked grave deeper than normal to prevent his body being dug up for further medical experiments. In 1962, the Canadian government convinced St. Martin’s granddaughter to reveal his burial site, where they gave him a proper ceremony and headstone that read, in part “Through his affliction, he served all of humanity.”

Beaumont and St. Martin is just one of the many ways that Michigan’s giant hand spins plates across the world (Editor’s note: Dane, please. You know it’s not a real hand, right? I just looks like one, OK?)